It's a stick-close-to-home weekend as The Momster is off doing her doctor thing.  Lizzie and I decided to do a microfleche.  We were a team of two.  We had one control at IHOP.  Surprisingly, Ralph and Carol didn't show up with bananas or cookies. Those guys don't volunteer enough!

There was no fire, but other than that, the similarities with last weekend were spooky.
Both rides had most excellent graphics: 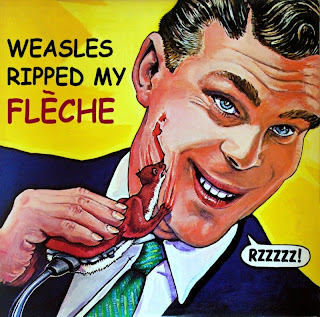 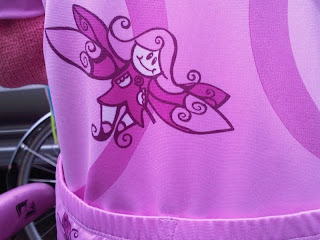 We rode in close formation: 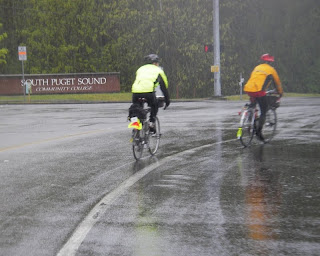 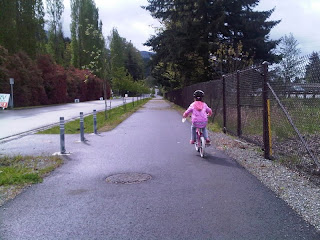 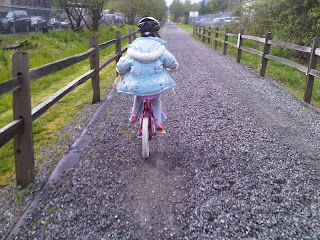 We carried all our junk in fancy bar bags: 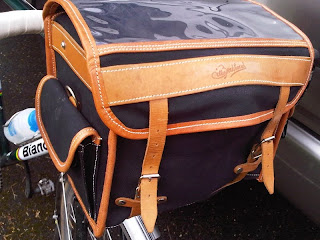 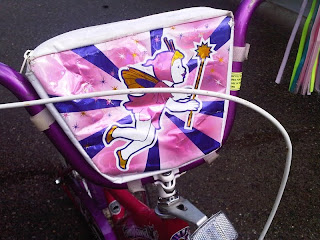 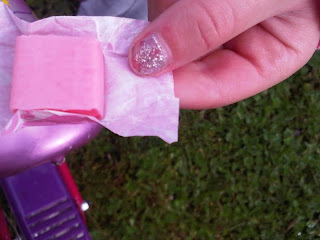 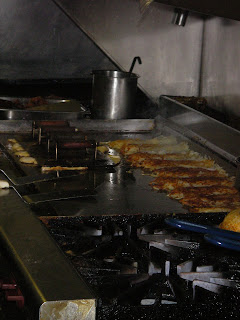 We both rode single speeds today (hers was the pink one): 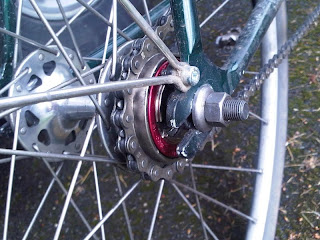 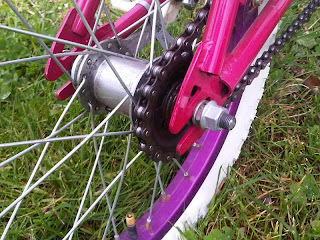 We stopped for pictures with our buddies: 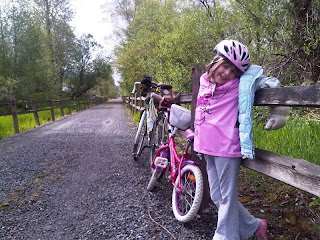 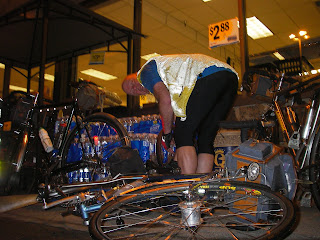 We took naps when we needed them: 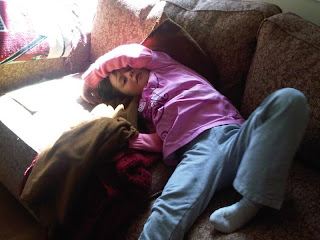 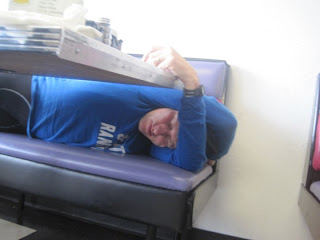 Lizzie has applied for a RUSA number, and we are waiting for ACP to validate the results.  Before she fell asleep, she said something about using this as the first month of an micro R-12.
Posted by Joe P at 1:15 PM 8 comments:

Normally we start with the ride report and save "That's Rando!" for the end.  Not today. We will get to the ride report, but let's start in the middle this time, shall we?

Greg's cabin was about 65 degrees warmer than it was last year.  Hold that thought.

After the ride, we went over to Vinnie's cabin for some dinner and beer. Of course there was no real reason to let Vinnie know this ahead of time, and knocking on the door is so 1970's, so we all just showed up, made ourselves loudly at home, and did our best to wake up Vinnie.

Vinnie, of course, woke up all smiles and started cooking.  Pots were rattled.  Knobs on the were turned.  Bottles were opened.  The passive voice was used by many. 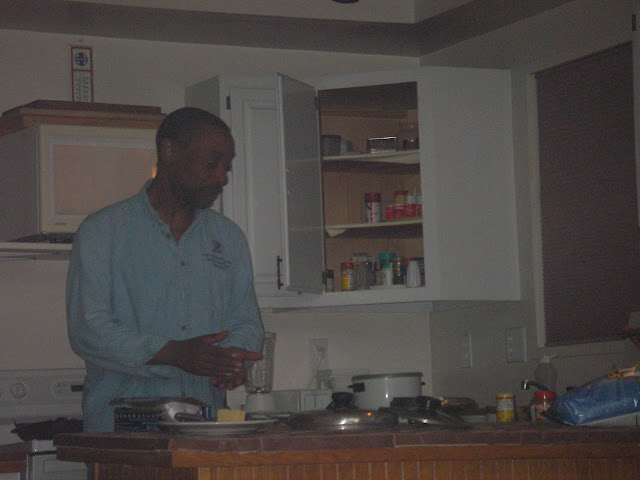 The cabin was a bit chilly, and I'm not sure if Vinnie wanted to practice Kent's Flammable Frito Fire Starter Trick, but pretty soon the kitchen was nice and warm.  We had a nice crackling fire going which would have been nice if someone had intended to have a fire.  It turns out that not only do Fritos burn nicely but so do really big bags of chips left on the stove if you turn the stove on.

The oven knob is a completely different knob than the stove knob.  Who knew?

Question: How many randos does it take to put out a fire?

Answer: One, but the others do pause slightly in the conversation to comment.

It's sort of like changing a flat when the whole pack is still together but with less urgency.

I didn't get a picture as I was a bit preoccupied, but Mark said my Photoshop ban would be removed just this once for good behavior to create this somewhat embellished reenactment. 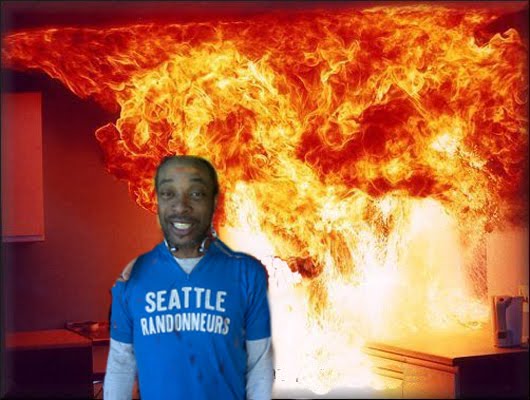 You will be happy to know that we managed to put out the fire, warm up the cabin, and save most of the chips.

No question the Fleche is one of the best rides of the year.  Thanks so much to Ralph and Carol, my fantastic team, and the rest of the crazy folks in the club.

I'm tired, so I'll let the pictures tell the rest of the story for now. 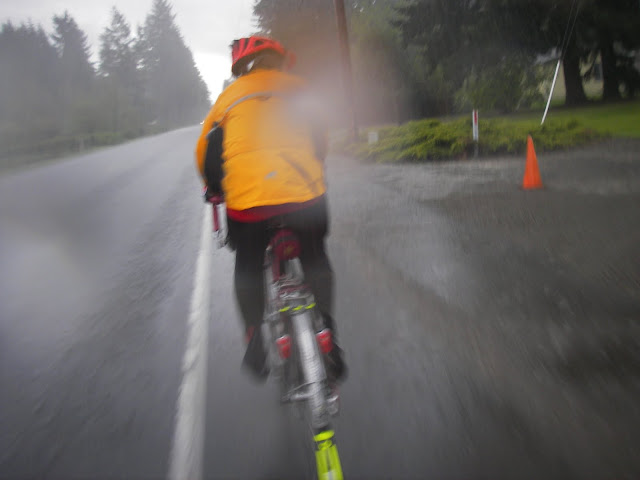 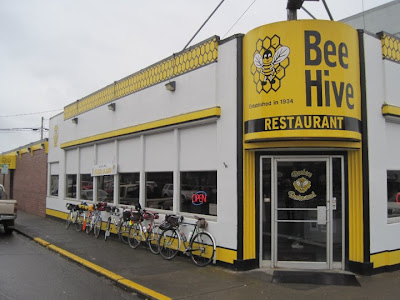 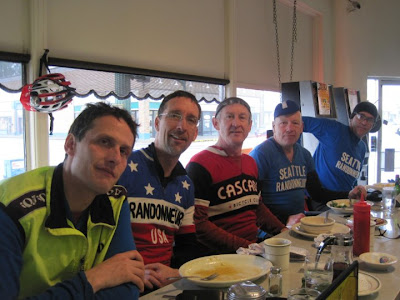 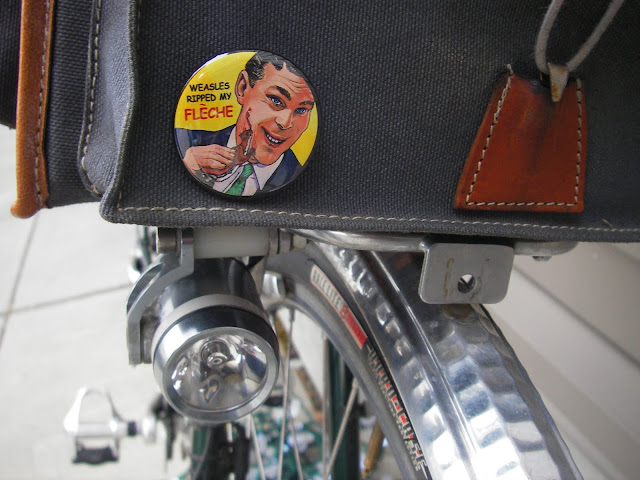 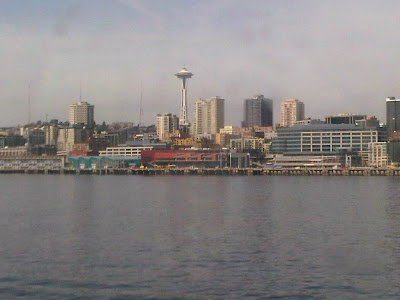 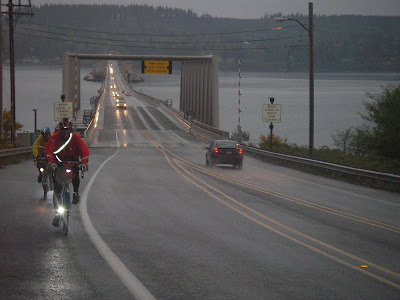 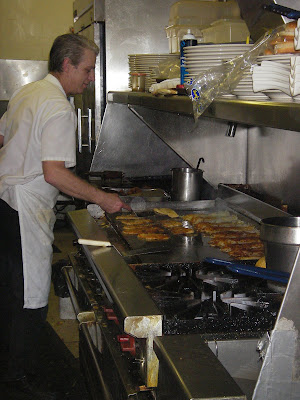 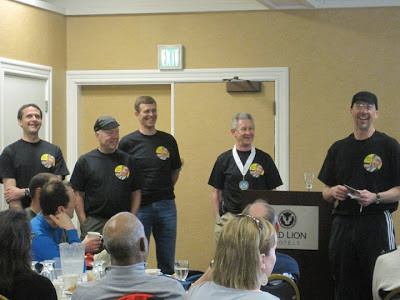 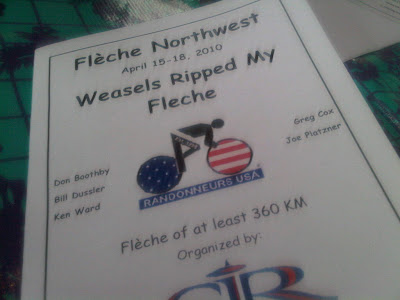 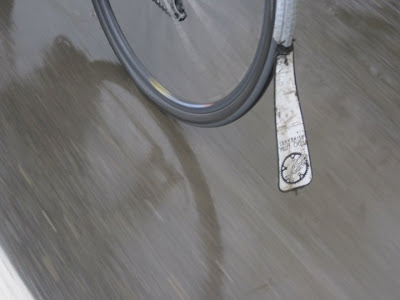