While very happy to complete another round of coffeeneuring this year, Mark Thomas and I decided to go a bit off script and attempt our first Coffeeneuring Blitz.  We decided to hit seven coffee stops in one ride with at least two miles between stops.  Decaf or other coffeeish beverages were right out -- except at the finish where we permitted beer in our celebratory 8th coffee. 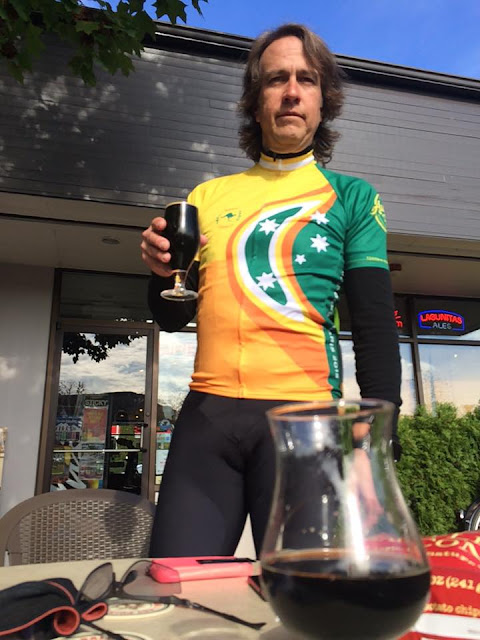 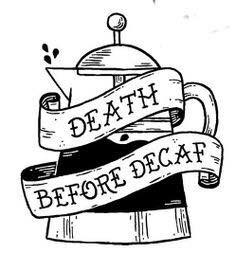 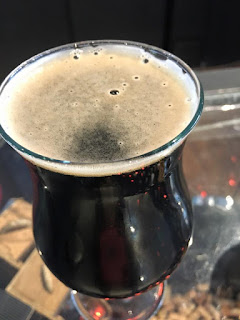 Mark, of course, plotted a GPS course because there's no credit unless it's on Strava.

One of the hardest aspects of the ride, for me, was getting to the start without coffee at home.  I didn't want to over rotate on caffeine, so I held off until the start.  Mark is smarter than I am, and he laughed at me for this novice move; I'm still a little bitter about that. 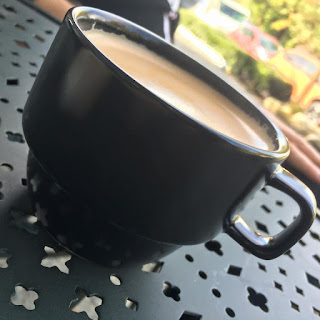 I did fine once I had a couple shots (or ten) in me.  I didn't feel too sketchy until the stop where Mark thought adding sugar to our diet would be a bonus, so we had intense dark mochas.  It was, in a word, intense. 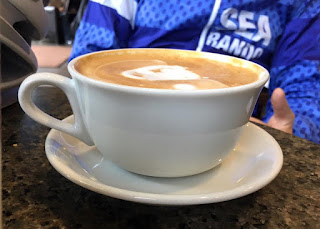 I must say that in the stupid fun category, this surely ranked up there on the list.  It was a bit like the 50 Pronto bike share shenanigans, but Mark could fit on his bike and his helmet covered most of his head.  It was like the winter solstice ride or a flèche except we were warm, dry, and happy.  There was no banquet at the end or hypothermia in the middle. 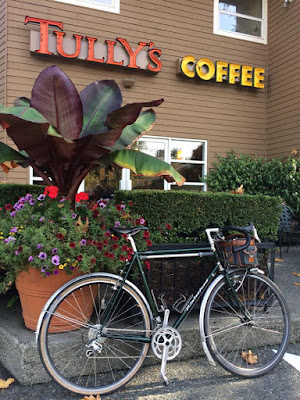 Chairs are nice.  Shakerado has sugar; that won't matter will it? 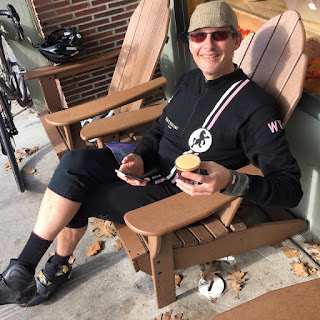 MOD Pizza is a thing.  We call this MOD Coffee. 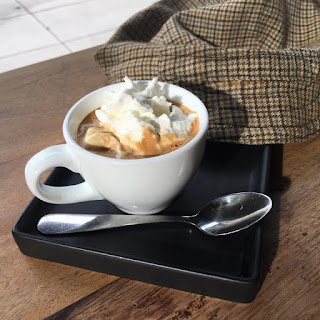 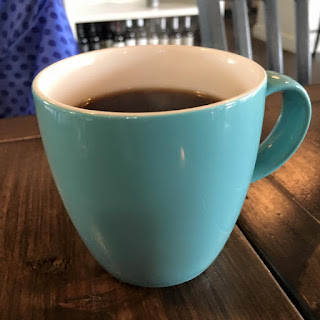 One of our most proud moments came when a barista asked "how's your day going?  Out for a little coffee?"  This opened the door a crack for us to oh-so-casually let her know of our heroic attempt.  Our pride, that a barista near Seattle thought we were nuts, was shall we say, palpable.

If you are not in shape for this sort of activity, we would highly recommend you get a medical clearance from your family doctor (or radiologist - hi Cap'n) before attempting such an endeavor. 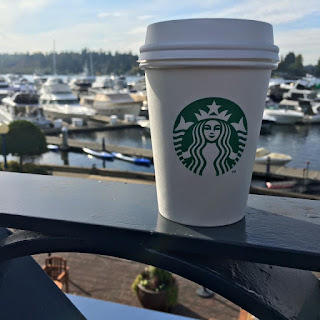 Disclaimer:  No affiliation with CUSA (Coffeeueuring USA) or the CCP (Club Coffee Parisianne) is expressed or implied. 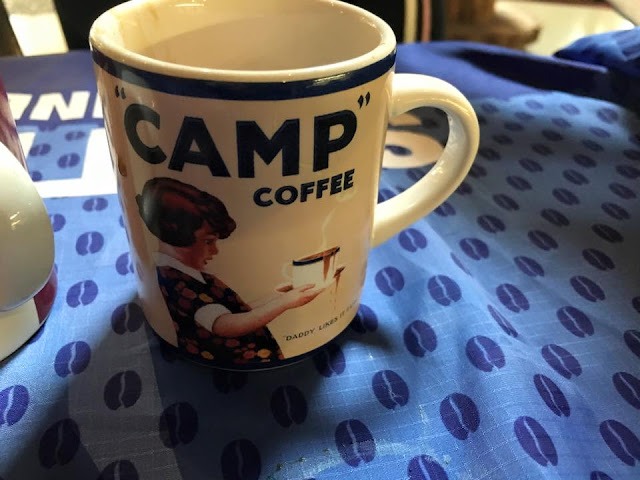 My official 2015 coffeeneuring wrap up is below.  I began this round as an attempt to use seven different bikes to seven different stops, but poor planning conspired against me.  I completely enjoyed this year's event, and I've loved seeing people around the world participate.  Thanks again.  Joe 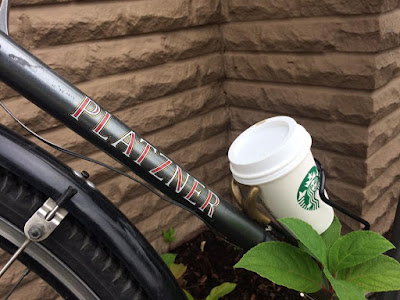 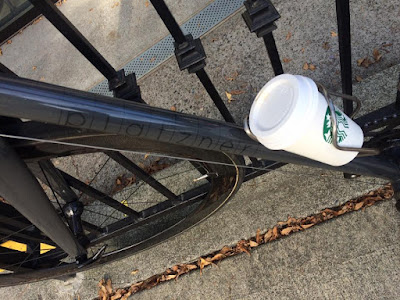 3. Santa Cruz.  50ish miles. Failed with apple juice instead of cider.  Made up with large iced coffee at coffee shop on the way back to start.  No idea where I was -- just following the group of silly people. 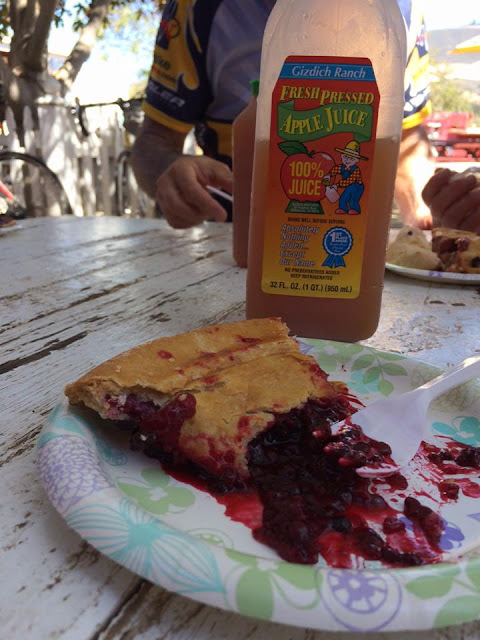 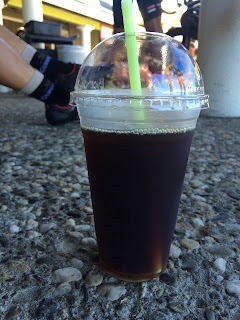 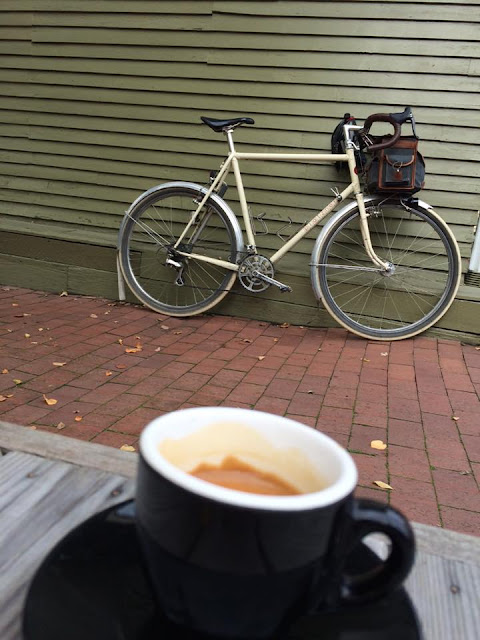 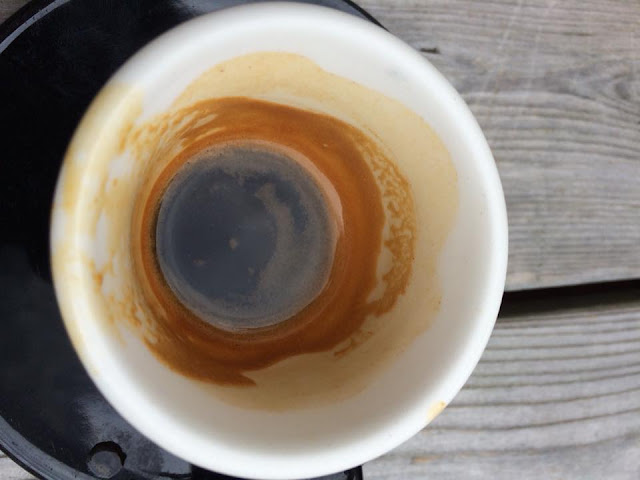 5. 3 miles total.  Lil' John's Bellevue.  Diner coffee.  Good breakfast.  Not much coffee in the coffee.  Getting here is not bike friendly. 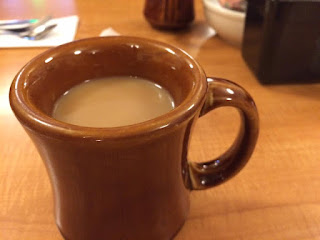 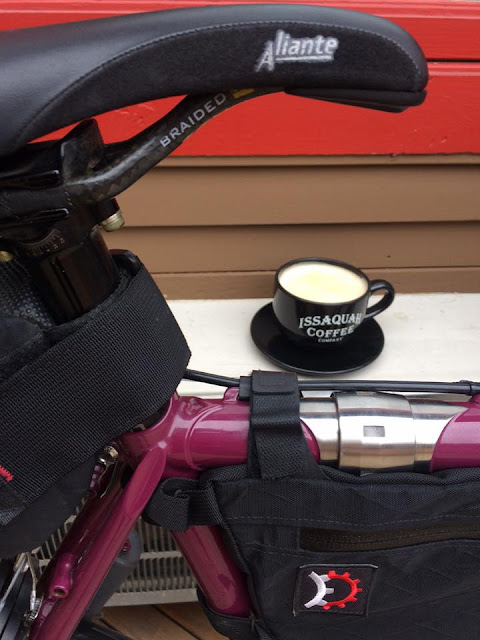 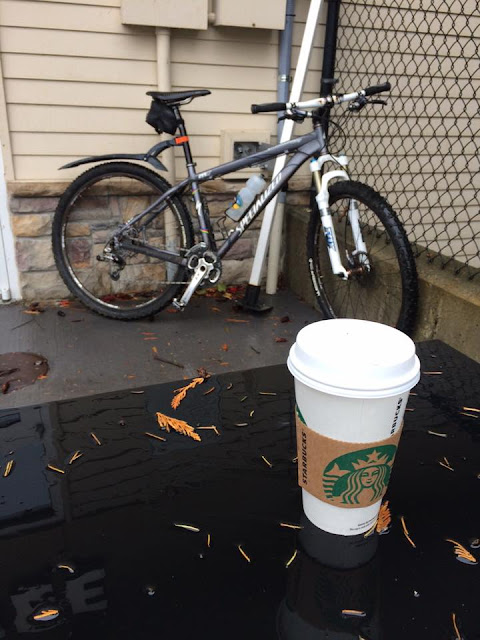