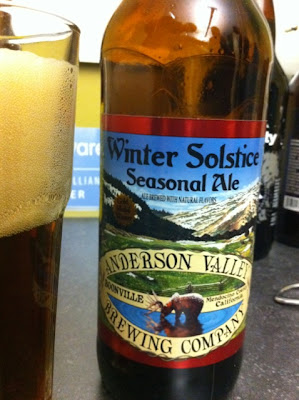 Bring your own cue sheet and signed waiver, and I will give you a card at the start.

When: We are running two rides:

This route touches enough places to get coffee and giant slabs of salmon that we will be OK in the middle of the night.

I will have permission from the permanators to handle the paperwork.  You bring a signed waiver and a cue sheet, and I'll have a card for you.

Email me at thatsrando at gmail dot com if you need anything.

The actual winter solstice this year is at 3:38 PM Tuesday, December 21st.  We are running a version on the weekend as well as a Tuesday night for the purists in the group. 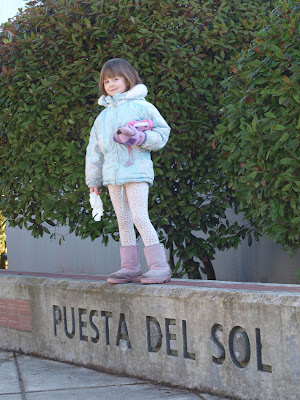 The Winter Solstice "occurs exactly when the Earth's axial tilt is farthest away from the sun.Though the winter solstice lasts only an instant in time, the term is also colloquially used as midwinter or contrastingly the first day of winter to refer to the day on which it occurs. More evident to those in high latitudes, this occurs on the shortest day, and longest night, and the sun's daily maximum position in the sky is the lowest. The seasonal significance of the winter solstice is in the reversal of the gradual lengthening of nights and shortening of days.
Worldwide, interpretation of the event has varied from culture to culture, but most cultures have held a recognition of rebirth, involving holidays, festivals, gatherings, rituals or other celebrations around that time." 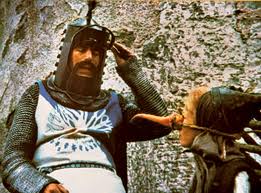 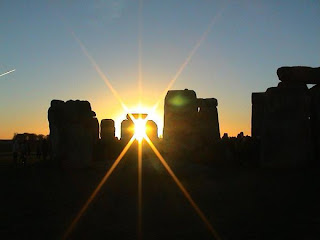 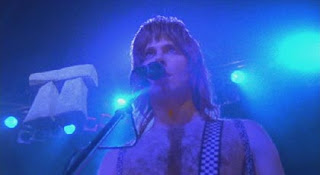 I think Tap captures the shear massiveness of the event:

What this means in practice is that it's going to be dark.  And cold.  And probably a bit moist. 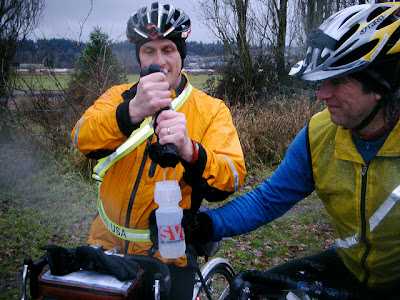 This also means that riding all night with your friends will be stupid fun.
But wait, there's more!

Festivus "is a secular holiday celebrated on December 23. It was introduced into popular culture by the TV show Seinfeld. The holiday's celebration includes an unadorned aluminium "Festivus pole," practices such as the "Airing of Grievances" and "Feats of Strength."

We aired some grievances last year without being fully aware of the Festivus miracles we were experiencing.  Yes we did, and we're pretty much still friends.
So, come play.

Bring lots of stuff to make you visible.

Bring a friend.  We are hoping to get a bigger group to add to the the silliness.  I'm not promising anything, but it is possible that there will be support at one of the controls for the weekend ride.

This is gonna be great! 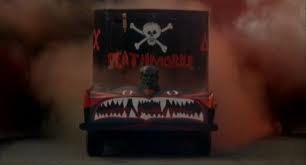